Hanford High School is a public high school located on the northern edge of Richland, Washington. It is part of the Richland School District. The school’s mascot is the falcon, and its school colors are purple and gold. 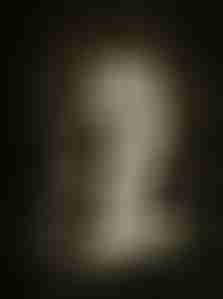 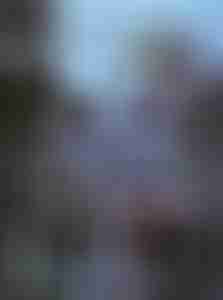 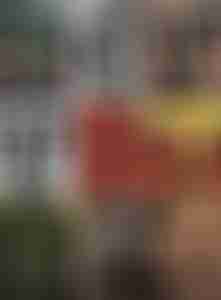 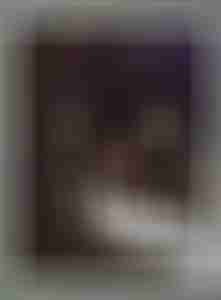