St. Benedict’s sisters were first sent to Washington in 1892 to evangelize and minister to families who migrated to the area. They have worked in Tacoma parishes and founded grade schools at Holy Rosary, Visitation and St. Ann’s parishes in Tacoma, as well as at Puyallup’s All Saints Parish. In 1952, 35 Benedictine sisters were sent to establish a permanent foundation in the Archdiocese of Seattle.

In 1961, with a lot of fundraising, the sisters were able to secure enough money to open a new convent and Catholic girls high school in Lacey. Zander said she moved to Olympia in 1964, when the priory was next door to its current location, at what’s now Northwest Christian High School.

After the school closed in 1985, the priory’s focus became spiritual retreats. 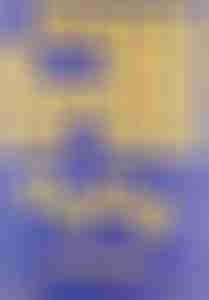 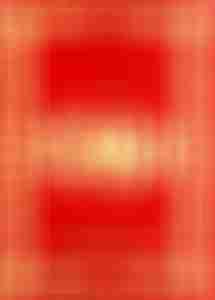 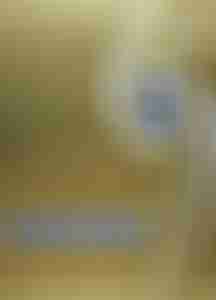